Will Schaefer Author of  The Wolf Letters (Hybrid Publishing)

Mentoring is awesome. You spend years building your skills and paying your dues and then suddenly you realise, wow, I've actually got good enough at this to teach other people. That's what makes it awesome for me, passing on skills and, hopefully, saving someone from re-inventing the wheel like I did so often when I was learning. For them, it's an awesome learning opportunity.

Not everyone needs a mentor. I managed without one, but I wish I'd had someone to guide me because it just speeds things up so much. If you want to learn to be a top golfer, you make sure you get trained by a pro. If you want to be a doctor you go to med school. If you want to be a great mechanic, you find a master who will take you as an apprentice and so on.  I think it's one of the most valuable services I offer.

Mentoring starts with the assessment process. That's where I find out what I think you can do and tell you what I think you need to master still. Mentoring is getting into the nitty gritty of that in a very thorough way.

Typically I mentor someone in the process of editing their book. I go through a chapter and edit. I will cover everything that's a problem by highlighting it and describing the nature of the problem: this line is too long, this one too over-blown, this one is too clinical etc. Sometimes I'll rewrite the line to show the author the difference, sometimes they'll keep my line. It doesn't matter, we're after a good book after all.

We won't just work on prose together but on the structure of the book, the pace, the dialogue, the characters, anything that might need to be improved. What I want to see is fewer (if not none) of the same mistakes with each succeeding chapter the author submits. Don't be fooled, this is damn hard. Everyone is going to progress at their own pace. It is said that it takes 9 years to master any complex skill. However long it is going to take you, mentoring should significantly reduce the amount of time.

But the idea is that, at the end of the process, the author is able to write the next book without that kind of assistance. In the meantime, I'm there to take up the slack. Clearly the line between mentoring and editing can become blurred. Editing, generally, means focusing on the text whether it is a general tidy up or rewriting the book; the goal is to get a publishable book. When mentoring the aim is more on helping the author to be better able to fly solo. Mentoring can therefore take a lot more time than merely editing. Which one is suitable for you depends on how much you want to be able to write and have your own voice, and how much you just want to see you book published and have it do well. The two approaches are not mutually exclusive either and when I work on an ms with an author they areoften alternated.

Some authors I've mentored through assessments and editing their mss. 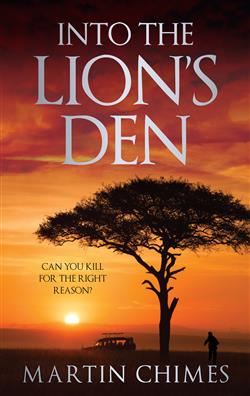 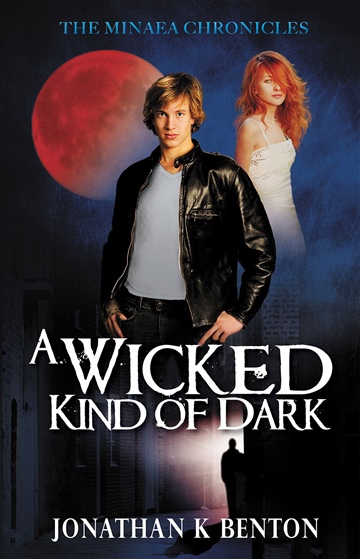